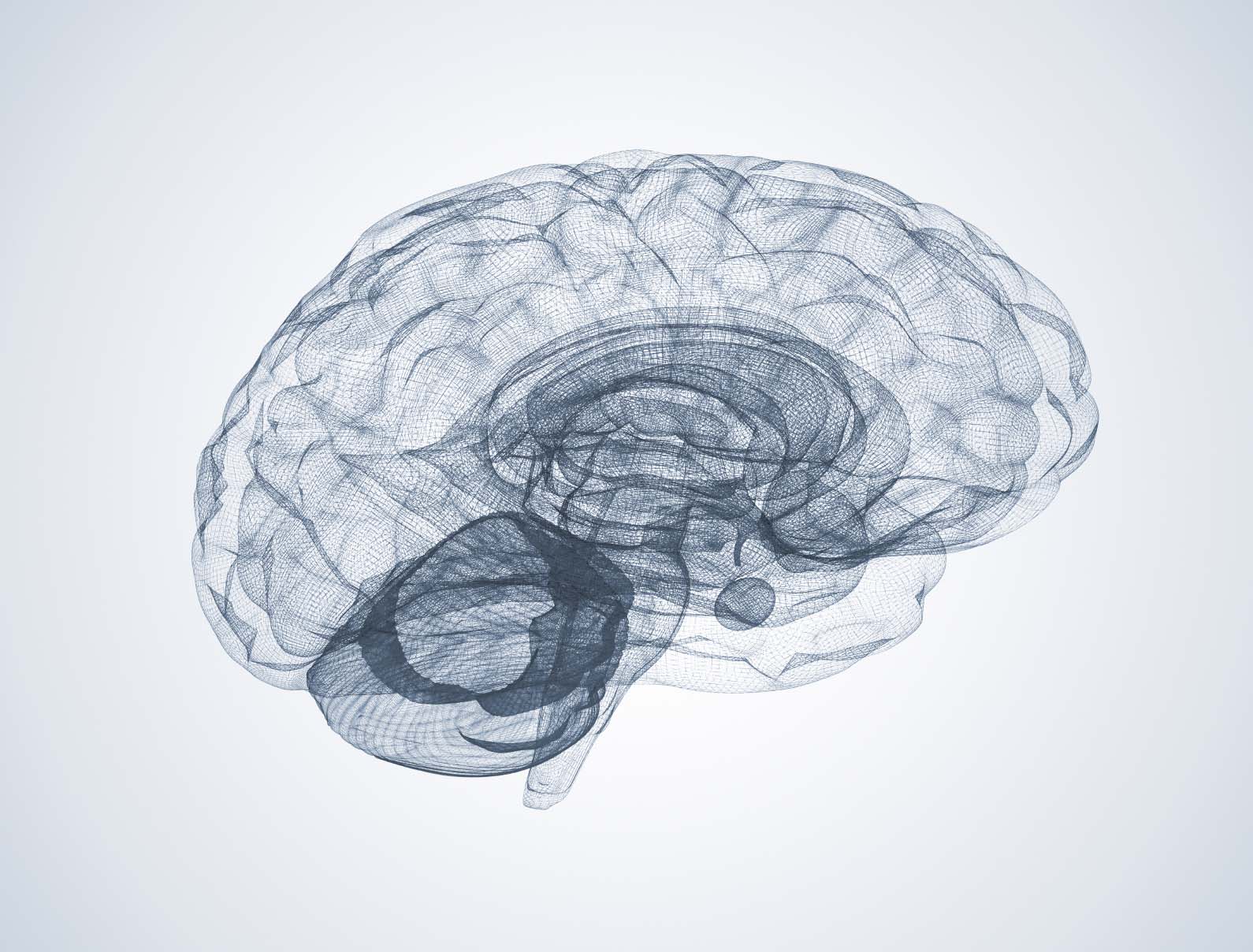 Since ancient times, people have used the heat to relieve both mental and physical ailments. Now research shows that regular sauna baths has beneficial and measurable effects on serotonin levels.

In a time plagued by stress related health issues like burnout, depression and melancholy, an increasing number of researchers are taking an interest in the relationship between body temperature and health. Christopher Lowry, researcher at the University of Colorado, has made groundbreaking discoveries on the relationship between heat and well being.

– Intuitively, we all know that heat makes us feel good. This has been the point of departure for our research, Lowry says in the scientific journal Colorado Arts and Sciences.

Lowry has identified a group of neurons in the brain that releases increased amounts of serotonin in the body when the body temperature is elevated. Serotonin is a so called endogenous neurotransmitter that affects our mood and our behavior. Almost all antidepressants work by activating our serotonin system.

– Instinctively most people associate heat with pleasure, whether we sweat it out on a beach in the Caribbean sun, in a jacuzzi or in a sauna. I like research about things we all can relate to, to be able to explain the causal relationships, Laury says to Colorado Arts and Sciences.

Further studies are needed to clarify exactly what is is that goes on in our bodies when the temperature rises.

– We believe there might be a link between the system that is activated when the body is trying to cool down, and the feeling of relaxation and well being, Lowry says.